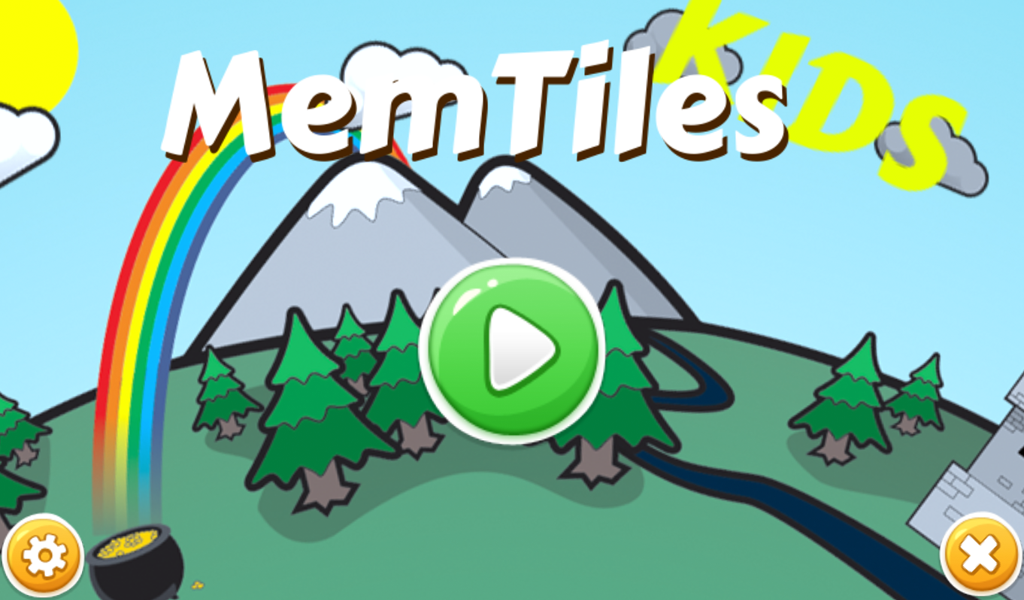 So I’ve released Memtiles Kids on Google Play and sales have been like… zero!.. Well, not zero but, 6, but only because friends and family bought the game. The thing is, advertising. Its not easy to NOT be featured in the front page, not even in launch day!.. Seriously.. wtf?

Anyway, I’m “Waiting for Review” on the iTunes Store, and hopefully that route will give me more sales. Either way, I’ll release a free version of Memtiles Kids with the first theme unlocked, on both stores and link back to the paid version when the demo completes. Hopefully I’ll have more downloads on that one, leading to an increase in sales.

I think the way to go now is to make the games free, to maximize downloads, and have in-app purchases to generate income. Noted! I’ll know that for the next game.

Talking next game, what do I have in mind? Memtiles! Different levels, different gameplay, powerups, more fun, In-App Purchases!! and it will be free! Depending on the In-App purchases, maybe with Ads.. Don’t know yet..

After Memtiles, I’m thinking of some other games, but that’s secret. :)